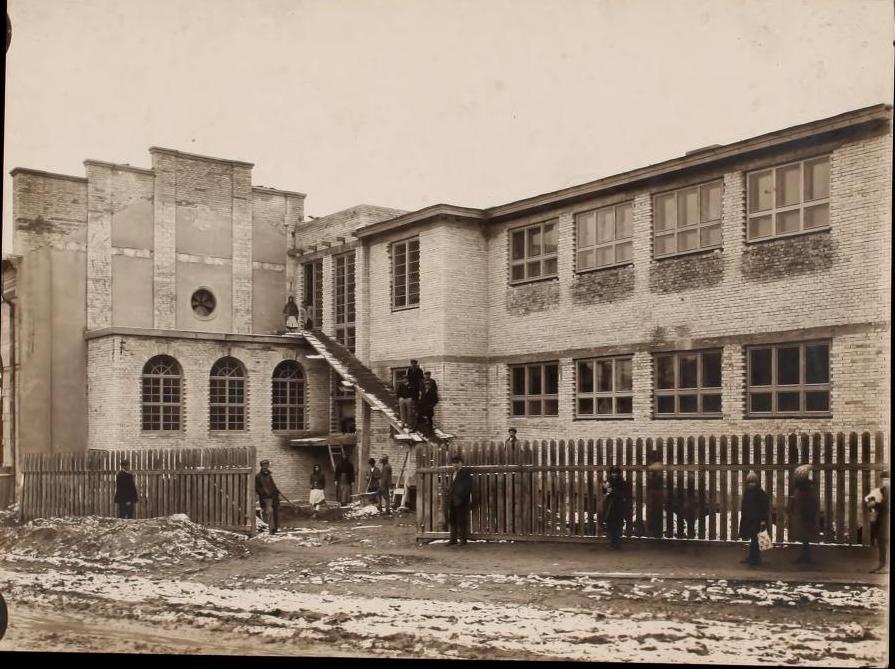 Posted at 10:36h in Uncategorized by elephant 0 Comments
0 Likes
Share

In the period 15 August – 30 October 2017, the Association “Sibiul Azi” has organized the project “Sibiu Iudeo Memoria”, funded by the Sibiu Municipality and Local Council, under the 2017 Cultural Agenda.

The project is a bilingual (Romanian-English) website and an online archive of old Jewish historical, religious, administrative or family documents.

The preservation of Jewish cultural, historical and religious values, and the intent to promote and value their true worth stand for just some of the main reasons of the project “Sibiu Iudeo Memoria”.

“Sibiu Iudeo Memoria” seeks to reach the Jewish communities across Romania and abroad (39 Jewish communities in Romania, according to the List of Jewish Communities in the Romanian Jewish Community Federation – Judaism), the Romanian-born Jewish families that moved to other countries, the Romanian and foreign institutions that require information regarding such documents, the historians, researchers, students, graduates of institutions in this field, as well as all the interested parties. “Sibiu Iudeo Memoria” wouldn’t have been possible without the involvement and support of national and international partners, the Jewish Community of Sibiu, the Leo Baeck Institute – New York | Berlin, the Sibiu County Directorate of National Archives, the Hosman Durabil Association.