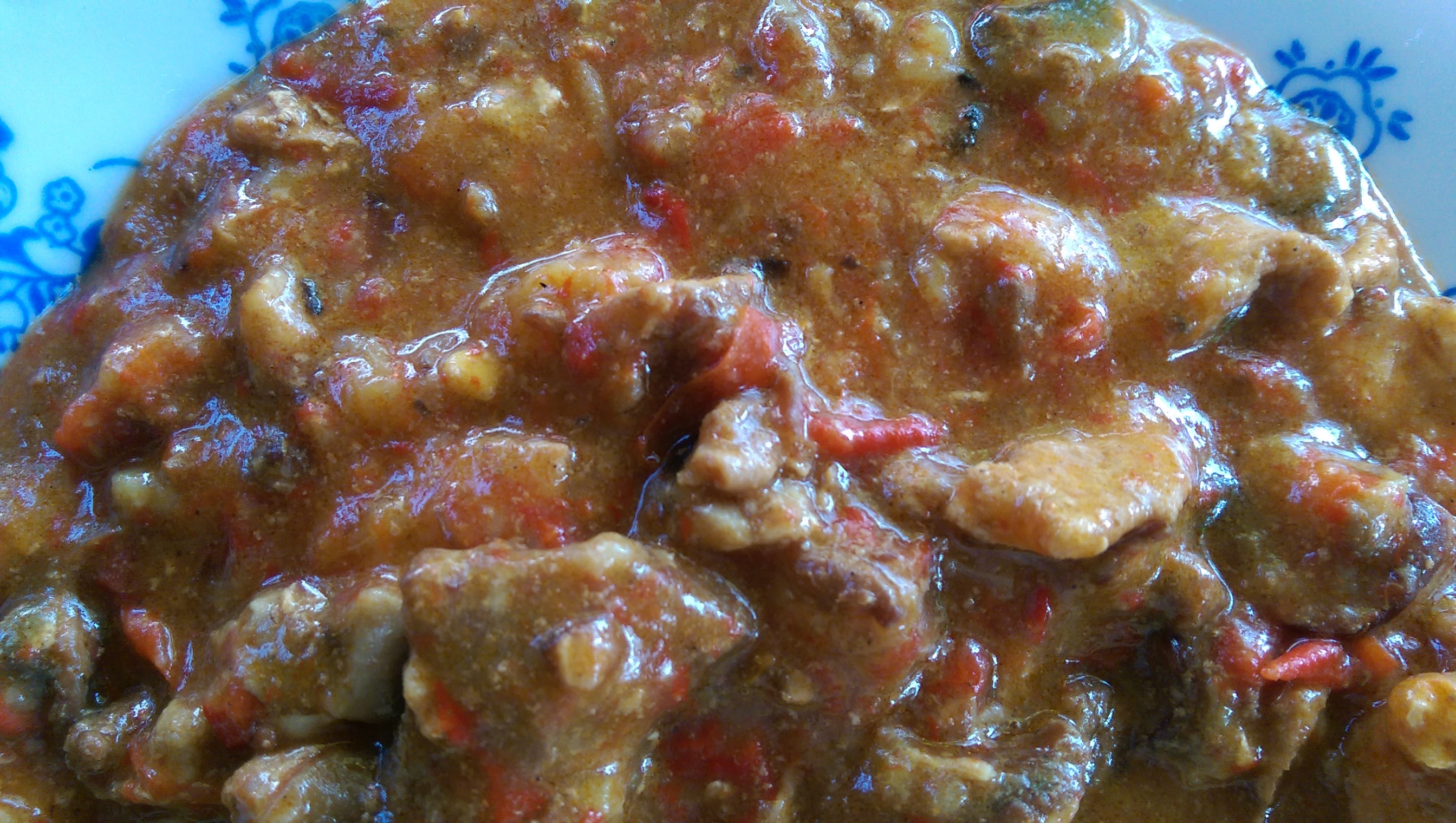 Posted at 10:33h in Uncategorized by elephant 0 Comments
0 Likes
Share

The Association “Sibiul Azi” greets the long-expected 2019 event – Sibiu, European Region of Gastronomy – with the “Jewish Cuisine Recipes” project. The project, funded by the Sibiu Municipality and Local Council, under the 2017 Cultural Agenda, is intended to offer the first bilingual (Romanian-English) cookbook containing Jewish cuisine recipes, information about the Jewish gastronomy, meant both for the Jewish community of Sibiu and for all those who value tasty and healthy food.

The book focuses on the traditional way of cooking (in line with the current trend of promoting healthy food); it describes traditional cuisine as intercultural communication and as a way of familiarization with the specific qualities of other communities or people; it outlines the history of the ethnic group in the Sibiu and Romanian multicultural area and it proves, one more time, their contribution to the social and economic development of Sibiu and of Romania.

This cultural project has also been possible owing to the commitment and support granted by the partner Jewish Community of Sibiu.